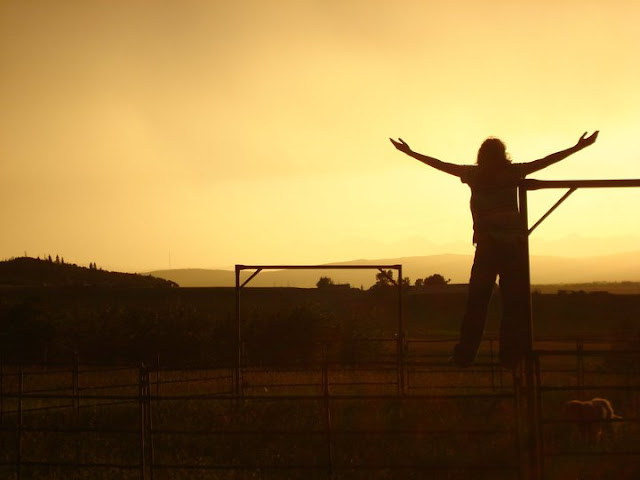 Four sons.
Testosterone.
Wrestling matches threatening my centerpiece on the coffee table and anything breakable from the kitchen to the living room including the bodies engaged in the battles.
This has been the story of my life for the last two decades.
Actually, long before I had sons of my own I was wrestling with siblings and cousins: arm wrestling, knuckles, hand slapping and all out throw downs with the furniture pushed back.. not to mention games of Dutch Blitz and Spoons.
{ Battles of EPIC proportions}
Everything was a contest of skill, supremacy and dominance.
I was definitely NOT a girly girl.
I wanted to climb higher, throw harder, swim further, run faster....hold on longer.

Giving in was not an option. I fought to strengthen, to become skillful: I had to overcome.
I was so incredibly insecure.
Sports saved me. Academics gave me focus. I didn't care about what I was learning, just that I had to figure out what the teachers wanted and excel. It was about the points, the marks and the approval.

We don't live in a society that admires surrender.
Having a Lord and Master is simply NOT kosher.

We are already into week two of 2012 and I am in the fight of my life.{again}
The battle rages and the battlefield is littered with all my excuses, all my definitions of a good life.
My expectations and demands have been read  yelled into the no mans land between us.

I have spent the better part of 2012 so far telling him my demands,explaining what can and can't be done and he has stood close by while I battered myself against his indomitable love and unflinching will.

Do you believe in miracles?

There is no greater miracle than a life surrendered.

It far surpasses a healed body, or a raising from the dead.

"The grave up on the mountains is at the very edge of the High Places and beyond the reach of Pride and Bitterness and Resentment and Self Pity, yes, and of Fear too, as though she was in another world all together, for they can never cast themselves into the grave. She knelt there feeling neither despair nor hope. She knew now without a shadow of a doubt that there would be no Angel to call from heaven to say that the sacrifice need not be made, and this knowledge caused her neither dread nor shrinking.
She felt nothing but a great stillness in which only one desire remained, to do that which he had told her because he asked it of her. The cold dull desolation which had filled her heart in the cave was gone completely; one flame burned there steadily, the flame of concentrated desire to do his will. Everything else had died down and fallen into ashes.
After she had waited for a little and still he had not come, she put out her hand and with one final effort of failing strength grasped the natural human love and desire growing in her heart and struggled to tear them out. At the first touch it was as though anguish pierced through her every nerve and fiber, and she knew with a pang almost of despair that the roots had wound and twined and thrust themselves into every part of her being. though she put forth all her remaining strength in the most desperate effort to wrench them out, not a single root stirred.

For the first time she felt something akin to fear and panic. She was not able to do this thing which he had asked of her. Having reached the altar at last she was powerless to obey.....the indistinct figure behind the altar stepped forward and said quietly.' I am the priest of this altar-- I will take it out of your heart if you wish.'....then she continued entreatingly, 'I am a very great coward. I am afraid that the pain will cause me to resist you. Will you bind me to the altar in some way so that I cannot move? I would not like to be found struggling while the will of my Lord is done.' "

~~ excerpt from Hinds Feet on High Places by Hannah Hurnard

Today I stand on the edge of my life...hurting, struggling.... surrendering....trusting.

In My Utmost For His Highest, Oswald Chambers says that :

"..before we choose to follow God's will, a crisis must develop in our lives.This happens because we tend to be unresponsive to God's gentler nudges.."


I am at a crossroads again today...but like Oswald..and even Much Afraid up on the altar :

"I am determined to be absolutely and entirely
for Him and Him alone."